The year was 1908. Henry Ford was about to introduce his "Model T" to the Detroit driving public, and three Italian-American brothers, Frank J., Louis C., and Paul C. Calcaterra (who later moved to St. Louis), opened their first funeral home on Brewster and Rivard, near the present Eastern Market area. A few years later in 1915, Frank T. Bagnasco started his funeral business on St. Aubin Street in the same neighborhood. As time passed and as Detroit's population grew, both families saw the need to expand. In the late 1930's, they coincidentally relocated their respective businesses to separate addresses on prestigious East Grand Boulevard.

Again, in response to the growth in population and the shift of the marketplace to the eastern city limits and suburbs, the Bagnasco Funeral Home, then operated by Frank's widow Bessie and her two sons Sam and Anthony, moved to it's current location in St. Clair Shores. After Frank J. Calcaterra passes away in 1949, his brother took over the operation along with his four sons: Louis Jr., Frank, Paul, and Lawrence. They later moved their business to Moross and Kelly Roads in the heavily-populated northeast corner of Detroit. The suburban sprawl caused still another move, and in 1984, the Calcaterra family opened another funeral home on Schoenherr Road and 15 Mile in Sterling Heights.

It has been over a century since that first business began serving the ever-growing community. The two families, who have built impeccable reputations in their own right, have come together to combine their years of experience by setting the standard for funeral service excellence. Louis Calcaterra Sr.'s son Paul now has the leadership roles in the combined operation and carries on the tradition of personal service to families in their time of greatest need.

You are welcome to call us any time of the day, any day of the week, for immediate assistance. Or, visit our funeral home in person at your convenience. 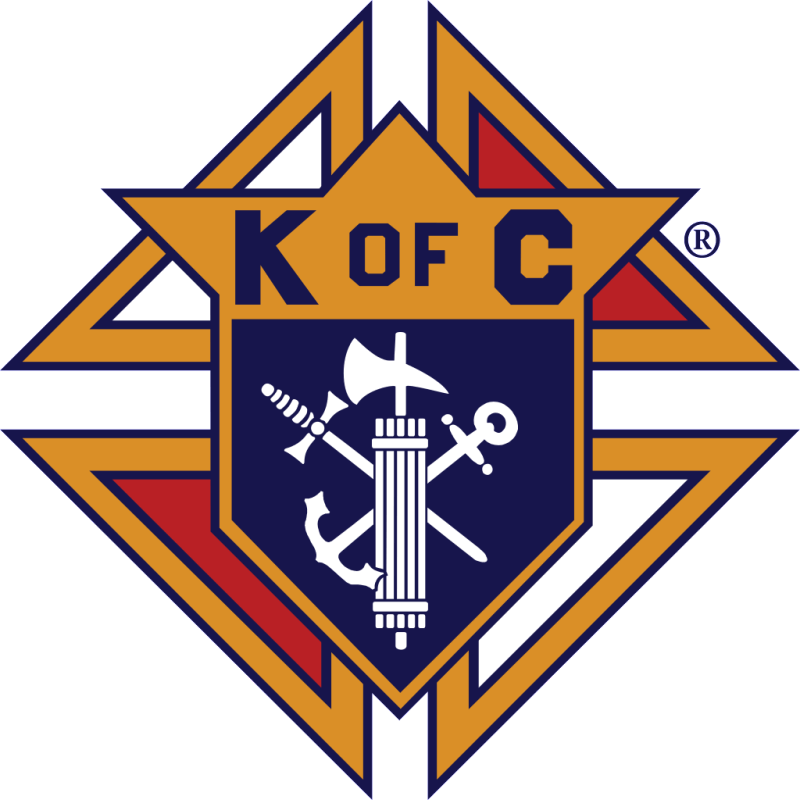 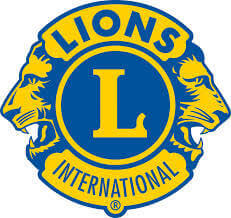 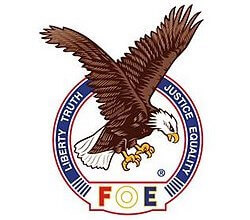 About Us
Meet Our Staff
In Our Community
Our History